I was originally planning to post this back in May, on Mother's Day. And it was originally going to be titled "A Short List of Movies Pregnant Women Like My Sister Might Not Want to Watch". But then I woke up Mother's Day morning, and found out my sister had gone into labor. So I thought I'd hold off a bit on the list.

The last movie on the list came out on DVD today, so I figured it was time to throw this thing online. Enjoy! (Or don't.) 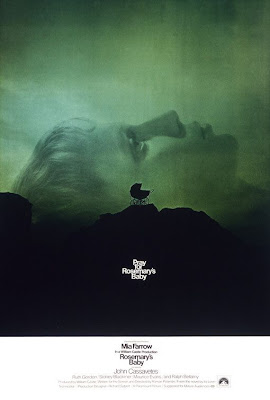 Rosemary's Baby (1968)
Rosemary and her husband move into a new apartment building, encounter strange neighbors, and get pregnant. Bestial sex dreams are dreamt, strange concoctions are drunk, and paranoia ensues. Roman Polanski fills the screen with claustrophobia, creepiness and confusion. A classic. 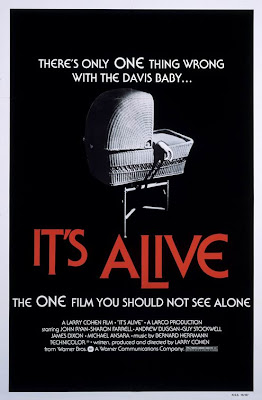 It's Alive (1974)
The Davies just had a mutant killer baby, and it's on the loose! Low-budget schlock which somehow "spawned" two sequels. Not to mention the inevitable remake, which is on the verge of release. 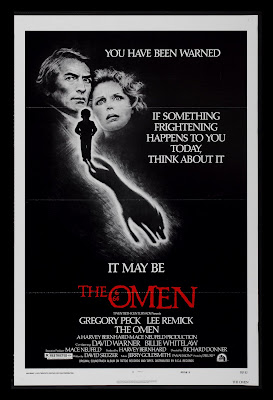 The Omen (1976)
The ultimate child-from-hell movie. Unbeknownst to the mother, a stillborn child is swapped for the son of Satan. Another classic, but not my favorite on this list. Still, it's essential viewing for any fan of the horror genre. 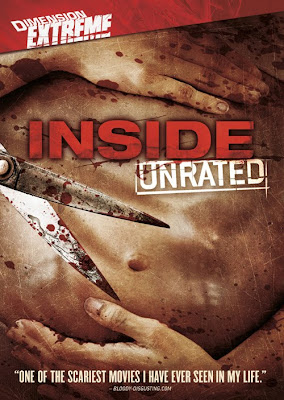 Inside (2007)
Pregnant Sara must fend off an intruder to her home, hell-bent on giving her a premature c-section with a pair of scissors. Unrelenting and brutal, this French import is not easily forgotten. A must-see for extreme horror fans. 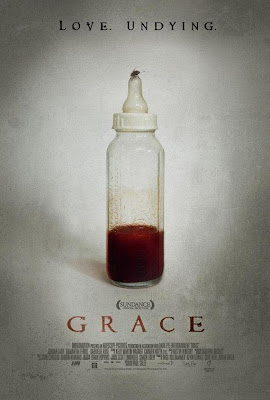 Grace (2009)
I haven't seen this yet, but it's out on DVD today. Here's the synopsis:
"Madeline Matheson is eight months pregnant and determined to deliver her unborn child, Grace, naturally. When an accident leaves the baby dead inside her, Madeline insists on carrying the child to term. Weeks later, when she delivers, the baby miraculously returns to life, but after returning home, Grace's health begins to deteriorate. When the baby's appetite for milk is replaced by a more sinister hunger for human blood, Madeline must make a mother's ultimate decision and discover how far she is willing to go to save her child." (Red band trailer here)
Posted by Scott at 9/15/2009 11:35:00 PM
Email ThisBlogThis!Share to TwitterShare to FacebookShare to Pinterest
Newer Post Older Post Home