This time last year, I put together a list of holiday horror movies, watched them, and did some mini-reviews.

This year, I assembled a stack of books. I didn't get through all of them (which I suppose is good, so I have something for next year), but here's a list, with mini-reviews, of everything I did read: 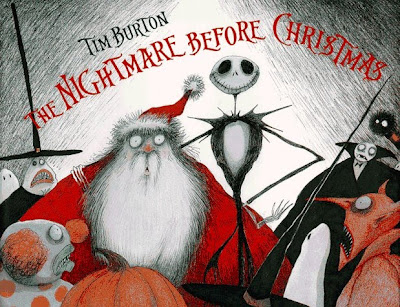 The Nightmare Before Christmas
by Tim Burton

The original Halloween/Christmas mashup. A classic, and definitely worth checking out if you only know the movie. This was first, though it came out second. 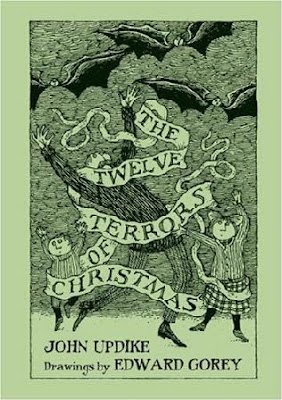 The Twelve Terrors of Christmas
by John Updike, with illustrations by Edward Gorey

Kind of a grim, realist look at the holiday. Funny and depressing at the same time. Great Edward Gorey art. Would make a great stocking stuffer. 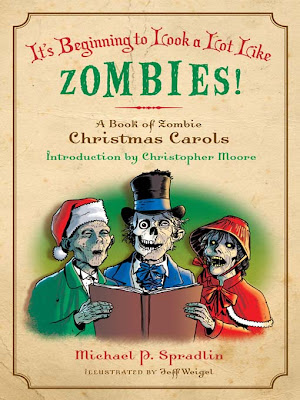 It's Beginning to Look A Lot Like Zombies! A Book of Zombie Christmas Carols
by Michael P. Spradlin, with illustrations by Jeff Weigel

A fun idea. I really enjoyed about half of this - the funny and well-written half. The rest kind of felt like filler. Great illustrations, though. And like I said, this is a fun idea, and the perfect sort of thing to put on coffee tables in December. 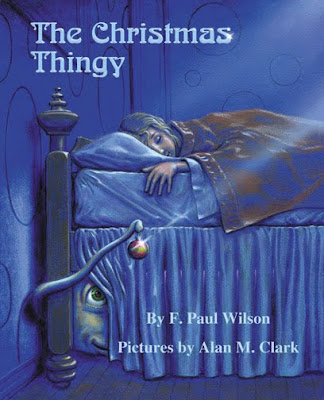 The Christmas Thingy
by F. Paul Wilson, with illustrations by Alan M. Clark

More of a children's book with a cute monster-thing than a horror story. Not my favorite book here, but I didn't hate it. 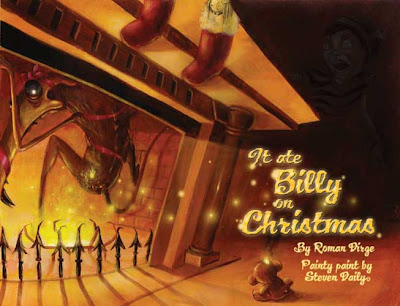 This could have been much better than it is. I've long had some problems with Dirge's writing - an example being the way that he tells the story, and also makes personal comments on what's happening in the story, as well as commenting on his own writing, all within the framework of the storytelling. To me, this isn't even a cute experimental thing - it's more like he's just trying too hard for extra laughs. 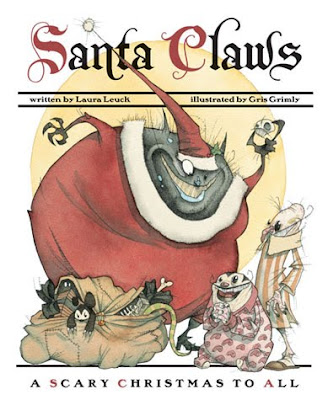 Santa Claws
by Laura Leuck, with illustrations by Gris Grimly

Very cute rhyming story with great Grimly art. Not sure what else to say about this, except that I recommend it. 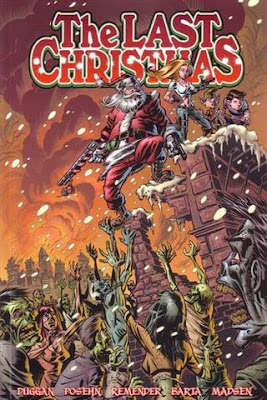 A rude, crude, drunken Tarantino-esque Santa-takes-revenge tale. With zombies. A fun action story with beautiful artwork. Definitely worth checking out for you comics nerds out there. 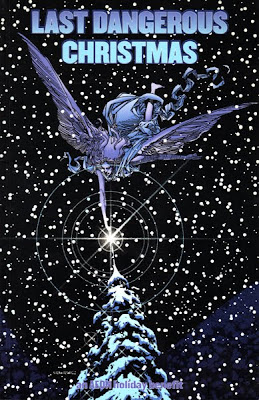 A mixed bag of 6 short comics stories. Apparently this was published to benefit abused and neglected children, which is obviously a noble cause. Unfortunately the tales inside aren't too special.

David Lasky's "You Are Now In Bedford Falls" is a fun read, taking a look at "It's A Wonderful Life". The only other part of this book worth singling out, though, is the Bill Sienkiewicz illustration on the cover. 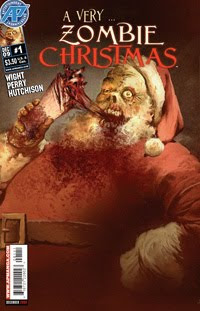 On the other hand, this newly-released anthology comic with 3 short stories is worth picking up. The first 2 stories especially are fun reads with nice artwork. And how can you beat that cover? 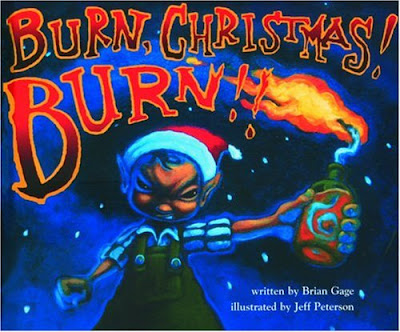 Easily one of my favorites on this list. The story basically takes the piss out of Christmastime consumerism, as Santa's elves revolt. All you anti-Christmas-shopping types out there, this is the thing you should be giving to all your friends. If you were buying things, that is... 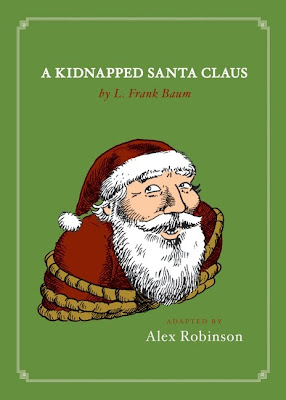 The daemons Selfishness, Envy, Hatred, and Repentance enact a plan to kidnap Santa. This one didn't do much for me – though I'm thinking it may just have been the adaptation. I am interested in tracking down Baum's original story. 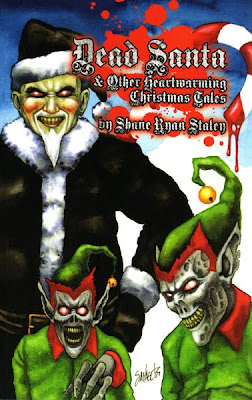 A collection of 4 Christmas tales the author wrote as gifts to friends and family. They're meant to be shocking and crude. Not great, but not horrible. I think it suffers a bit from trying a little too hard. 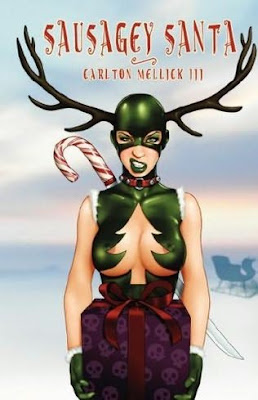 A wonderfully odd short novel from one of the pillars of the Bizarro genre. Easy to read in one or two sittings, this one has it all, from television cake to coffee birds, a child with chainsaw blade wings, a woman named Decapitron, and a Santa made of sausage, with olive eyes and a walnut smile. Truly, truly strange, and highly entertaining. As long as you're not easily offended, check this one out!
Posted by Scott at 12/24/2009 02:58:00 PM
Email ThisBlogThis!Share to TwitterShare to FacebookShare to Pinterest
Newer Post Older Post Home