Looking for the sounds of horror this Halloween season? Need a few suggestions?

Glass Eye Pix launched their Tales From Beyond the Pale audio drama series today. I haven't heard the first episode just yet, but I've been anxious for this series since it was first announced a few months back, and I will be checking it out very soon... Like later tonight.

If you're a Lovecraft fan, the Dark Adventure Radio Theater series of audio dramas by the fine folks at the H.P. Lovecraft Historical Society is absolutely essential. These are modern productions, done as if they were created during the Golden Age of radio. If you buy the CDs, they come with some great extras (in the form of objects, that is - not DVD-like extras) 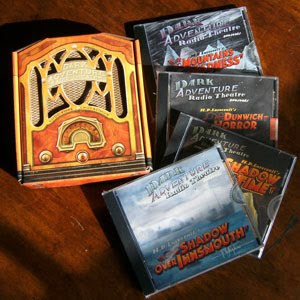 And if zombies are your thing, you could certainly do worse than We're Alive. This longform audio series is available for free as a podcast on iTunes (and other audio outlets, I'm sure) - or you can purchase the entire first season in a remastered 12-CD set here. 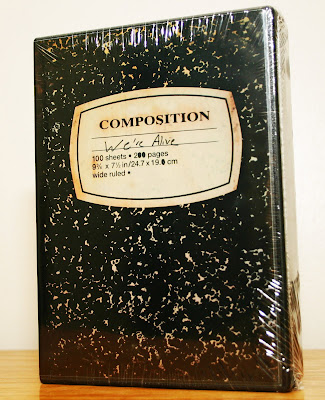 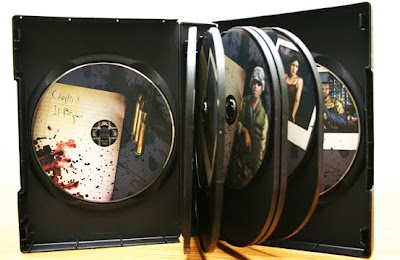 (And while we're on the subject of zombies, feel free to check out what I had to say about the obscure 1970s radio drama The Peoria Plague right here. Great stuff.) 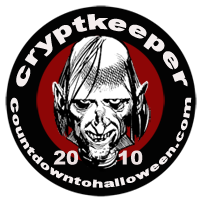